My neighbor and I went running in the cold rain at the high school track recently. I couldn't run very long, I’m pretty out of shape. But damn it felt nice to run in the rain. It was a couple of days subsequent to my release from the psych ward after a suicide attempt. I did a ton of aerobics and air boxing in that prison of a place to pass the time, I really felt like I was getting in better shape, but there’s a good chance it takes more than a couple of weeks to be a workout rockstar.

My neighbor does CrossFit so she was kicking ass. Not my ass in particular; I decided pretty early on that it wasn't a competition. I’m a sore loser anyhow. She was running up and down the bleachers after sprinting a couple of miles around the track with incredibly sexy endurance. My neighbor is one of those people whose lifestyle choices are all about good health and longevity. She’s gluten free, soy-free, dairy-free, alcohol-free, tasty deliciousness free. But she’s almost always depressed. Funny how that works out. But I mean no judgment behind that (who am I kidding? I’m obviously being judgy)..all I mean to say is that goddamn it is hard to find a happy place and stay there.  At least she does things in hopes of living a long, healthy life. I am a bit more destructive than that.

I would run for 30 seconds at a time…stop…power walk for 15 seconds…followed by some lunges just to catch my breath but still look like I was doing something.

While bending my front knee down into a lunge, I noticed an earthworm on the track…I picked it up with a bit of a wiggly jiggly struggle and gently tossed it into the field of grass. Then I started walking around with my head down, looking to see if there were more of these ill-fated, against-their-will sun baskers. There were. A lot. Not a creepy apocalyptic plague amount…just enough to make me feel sad for the sun to come out. I began obsessively picking them up and throwing them into the grass and I couldn't stop. I felt that I should save all the worms because I just tried to kill myself.  I wanted to make sure nothing less atrocious than my own demons should be murdered by the trap of man made material. So I went around bending down and pinching up these innocent little wiggly limbless creatures.

Earthworms are good, They are like cells of our bodies healing us and keeping us well. They are the guardians and aides to the priceless soil.  They do it because that’s what they do, it is there occupation, their purpose, what they were designed to do, and to do well. Wouldn’t it be nice if humans did beneficial duties with complete blindness to the outcome…an ego-less life long career of earthly betterment. Laura came down from the bleachers and asked me what I was going. In a moment of utter mania I yelled “I HAVE TO SAVE THE WORMS, ALL OF THE WORMS! THEY MUST LIVE!”. She’s used to me and my energized mood swings and oddness, so she just laughed gently, said “okey dokey” and continued running.

When she lapped around again to the part of the track that I was de-worming, I asked her “so are you going to tell Ben about this?” Ben is her quiet, somewhat jack ass-ish husband who’s approval as a fellow intelligent human I will never outright receive. Still somehow, I think he likes me from a far, or is at least mildly amused by me. I wanted him to know about the worms. He thinks Laura’s crossfit dedication is whacky and cultish , so I thought the juxtaposition of her running and my resting heartbeat “save the worms” mission would be funny to him. And I always want people to think I’m funny.

[She later told me his response to my action was “well exercise is really boring anyway”. True that.]

After she passed by me again and I got back into personal reflection mode as I searched for more worms, I realized a part of me was performing this gesture so that I could tell people about it, so that I could have something to write about. I had an underyling motive that was not all pure. Sometimes I do strange things for the sake of having something to draw about or write about. I don’t like that I do that. Living in the moment is something all these people keep telling me to do…

-Appreciate each day!
-Carpe Diem! Life is beautiful!
-Life is a gift!
-You’re a Gift!
-Don’t leave us. Don’t do that again. You are loved.
-You have meaning, purpose.
^The funny thing is that I’m realizing this is all true.

In my second attempt, not too long after my worm search, my dad, like my roommate earlier, found me in a bath of my own blood, totally fucked up from an overdose. I threw up a bunch, we wrapped up my arms, neck and ankles, I ate some activated charcoal, drank salt water and went to bed. And here I am. In the words stiched on my favorite pair of socks: Carpe the fuck out of that Diem.

I want to be alive. I stopped taking all the anti-psychotic crap they forced on me and for the first time in nearly 2 years I want to live, and I feel that I have something to live for.

And does it matter that I wanted to write about the worms?  I did just that and it felt damn good. 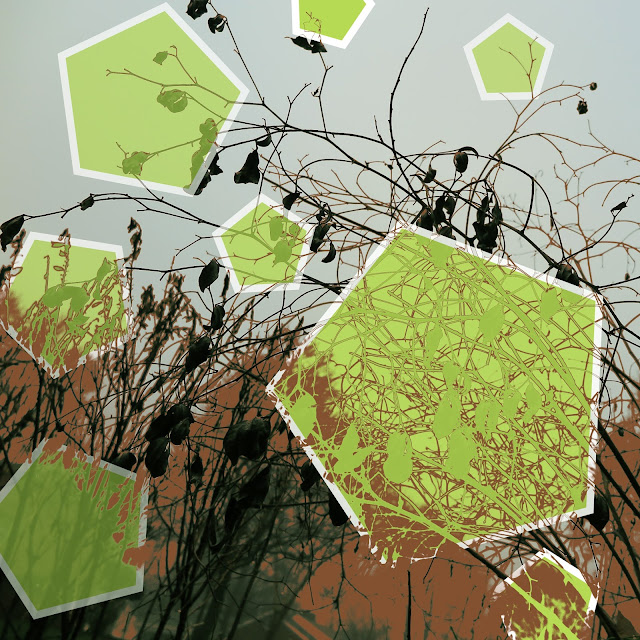 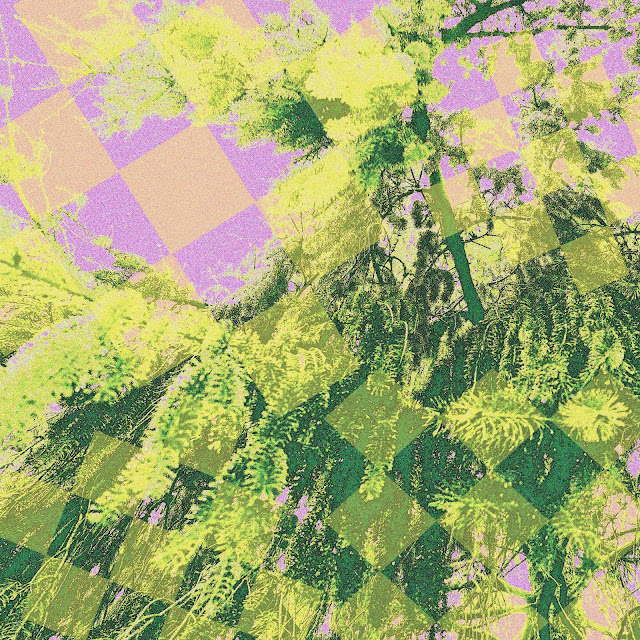 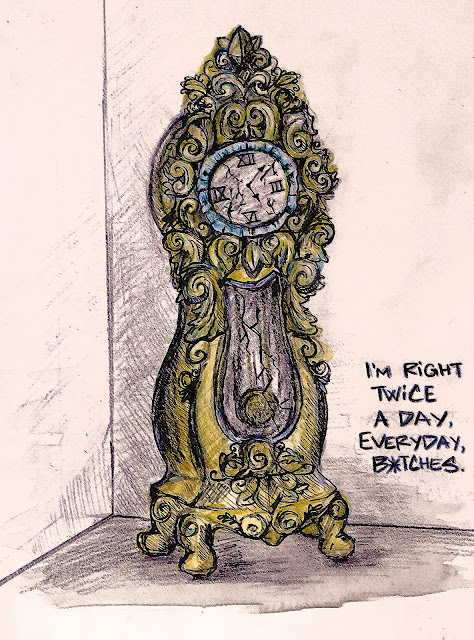 Young faces look strange to me now. Like babies; infantile, inexperienced and innocent. I want to just shake the bearer of a youthful visage and shout "you have so much to learn! So much fearfulness to swallow, so much cynicism to develop...why not just inherit it all from this shake instead of having to bear it yourself? All the rawness, the grotesque side of all other humans, the atrociousness within yourself..."

I want to just high-five these young girls as a means to jolt them forward into "maturity" so that the coming years can be managed free of naivety and full of good reason and wisdom. But no, they too must go through it all to learn that life is hard, that life is beautiful.
Posted by Emily Story at 8:55 AM