One evening in the very recent past I sat on the floor and pet my Siamese cat Ramona for a while. She repeatedly rubbed her face against the exterior side of hand, as she often does....she was more or less petting me. As she did this, one of her whiskers fell out and I caught it between my fingers. In all of my years of pet ownership (for lack of a better word,  I've never really felt like we have the ability to own another living thing, and one most certainly cannot own a cat...cat owners know what I mean) I have never knowingly been present for the shedding of whiskers. I'd never even seen a whisker detached from the body of a cat. I twirled it between my fingers and realized that I'd never once considered that whiskers are a type of a hair. To me they've always been their own thing, long tickling extensions of the cat, and extensions of their identities, a key detail on a simplistic cat drawing or a halloween costume; A defining factor...opening up all sorts of epistemological questions regarding appearance and identity. As I twirled it up and down the upper digits of my middle finger and thumb,  I thought back to a family trip to Hawaii. I was probably twelve or so. For some reason, the souvenir shops all carried those porcelain lucky money cats that act as generic decor in most Chinese restaurants. They're usually gold or white and have a raised, curved paw that is mobile in some like a bobbing head. I was obsessed with them, I had to have one.  As a kid I was always drawn to objects that were foreign to me, things I didn't understand, my ignorance gave them a stronger allure. Their aesthetic quality symbolized something to me, something I only really explored through my ability to occasionally possess these goods, if my parents were willing. I think I just liked what was "other" to me, objects from faraway lands that I idealized in a way that's probably very far from contemporary political correctness.  It didn't matter that these cats were mass produced in factories with terrible work conditions, I didn't know that. I just wanted one. I was a little, thirsty consumer drawn to the primary colors of these lucky cats.  I got one. It was probably 8 or 9 inches tall and white with long plastic whiskers. I remember one or two of these whiskers fell out early on. I couldn't stand the asymmetry nor the imperfection that this left on my cat, so I neurotically plucked them all out.

I snapped back into the present and realized Ramona's whisker was still in my fingers and that it wasn't plastic. I think since the purchase of that Hawaiian lucky money cat, I'd always thought all cat whiskers were made of plastic, without ever considering it or being conscious of this bizarre assumption. All the sudden I became aware that  I'd always passively assumed cat whiskers were plastic. Assumptions turn into beliefs, beliefs turn into assumptions, and all of it just get stored in our brains as accepted interpretations of reality, never to really be questioned. I would've been fine going on believing forever that cat whiskers were plastic without ever really acknowledging or being conscious of this belief.  They're whiskers regardless.
Posted by Emily Story at 3:00 PM 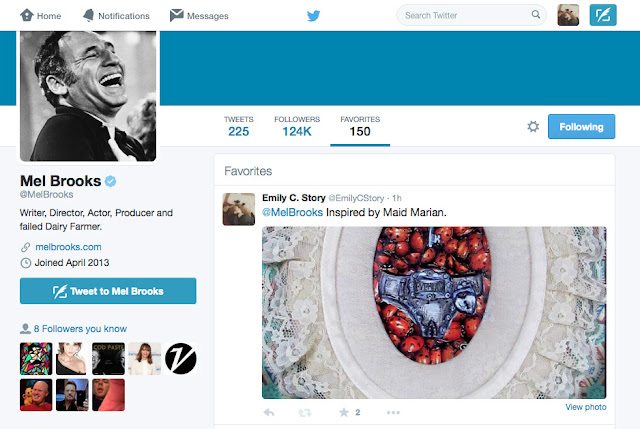 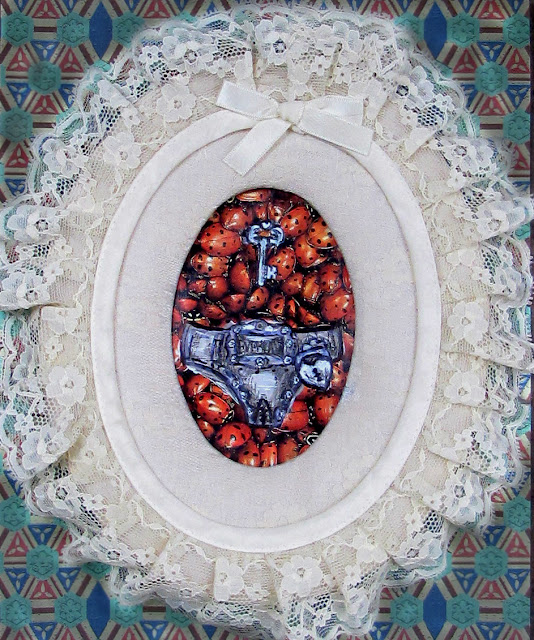 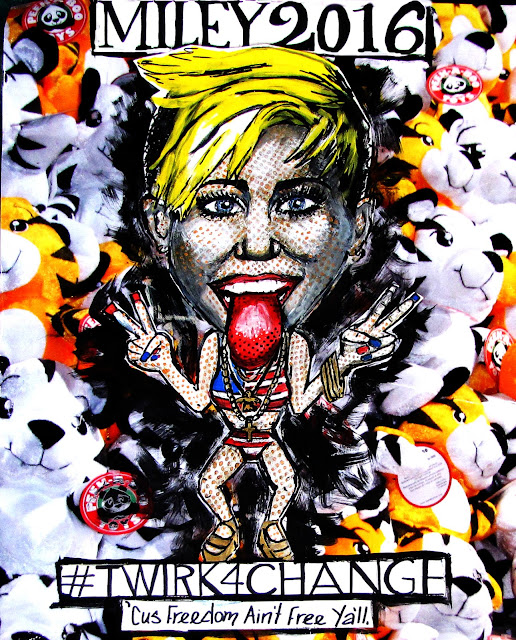 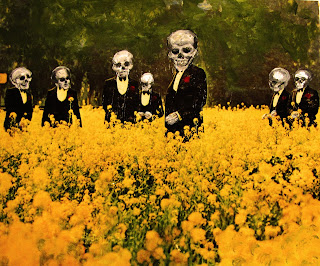 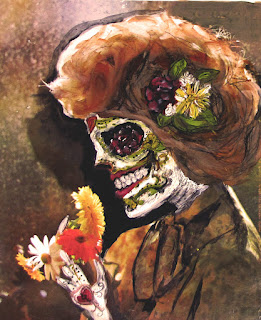