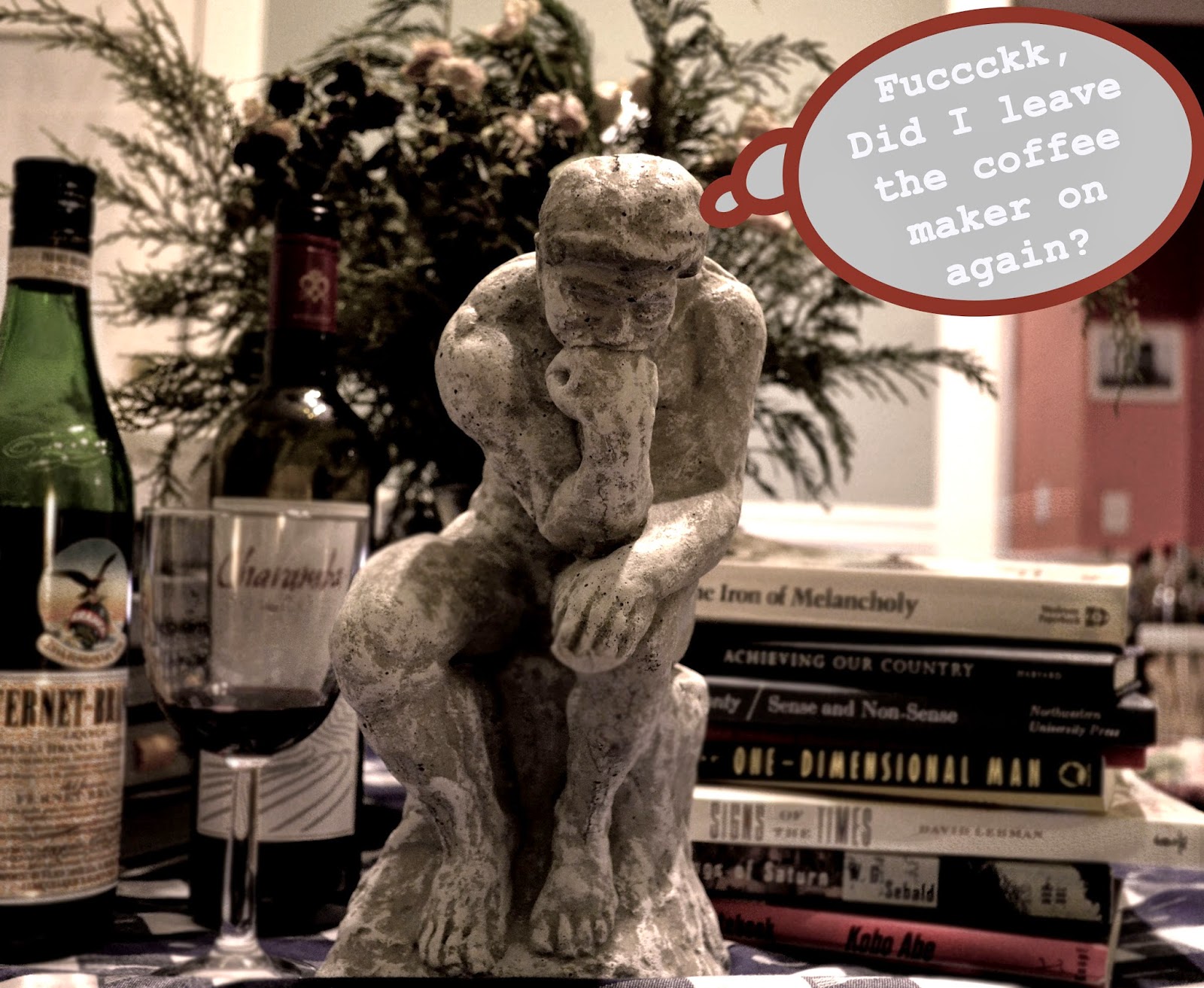 The temperature dropped fairly drastically the other night here in North Carolina. Two pipes burst at my house. So glad I rent and don’t own.

Well the following afternoon, I went to my sign-making job at the grocery store and about an hour into my shift the fire alarms went off and everyone had to exit the building. Some stubborn elderly customers objected to this, but eventually everyone was standing out in the freezing cold (by Southern standards) with their carts full of perishables involuntarily abandoned inside. A fire sprinkler had gone off. Luckily it was an outdoor one on the overhang of the front entrance.

Everyone was speculating on what had happened. Two fire trucks showed up impressively fast.  It turns out a pipe just burst; there was no fire, no real cause for alarm.

During the temporary outdoor detainment, I stood next to a young male cashier, whom I don’t really know. He said to me “Maybe someone just threw something up there and it set the sprinkler off…you know…just simple human error.” It was such an odd thing to say…

Is throwing shit upward at the entrance of a health foods store just commonplace human behavior? Just an everyday example of poor judgment?

Maybe he and I simply have different perceptions of normality.

Maybe throwing shit has recently become a conventionalized action in the world. I don’t really keep up with current events too well. Maybe throwing stuff is the new twerk. And it's consider "human error" because people like Miley Cyrus are killing people on accident.