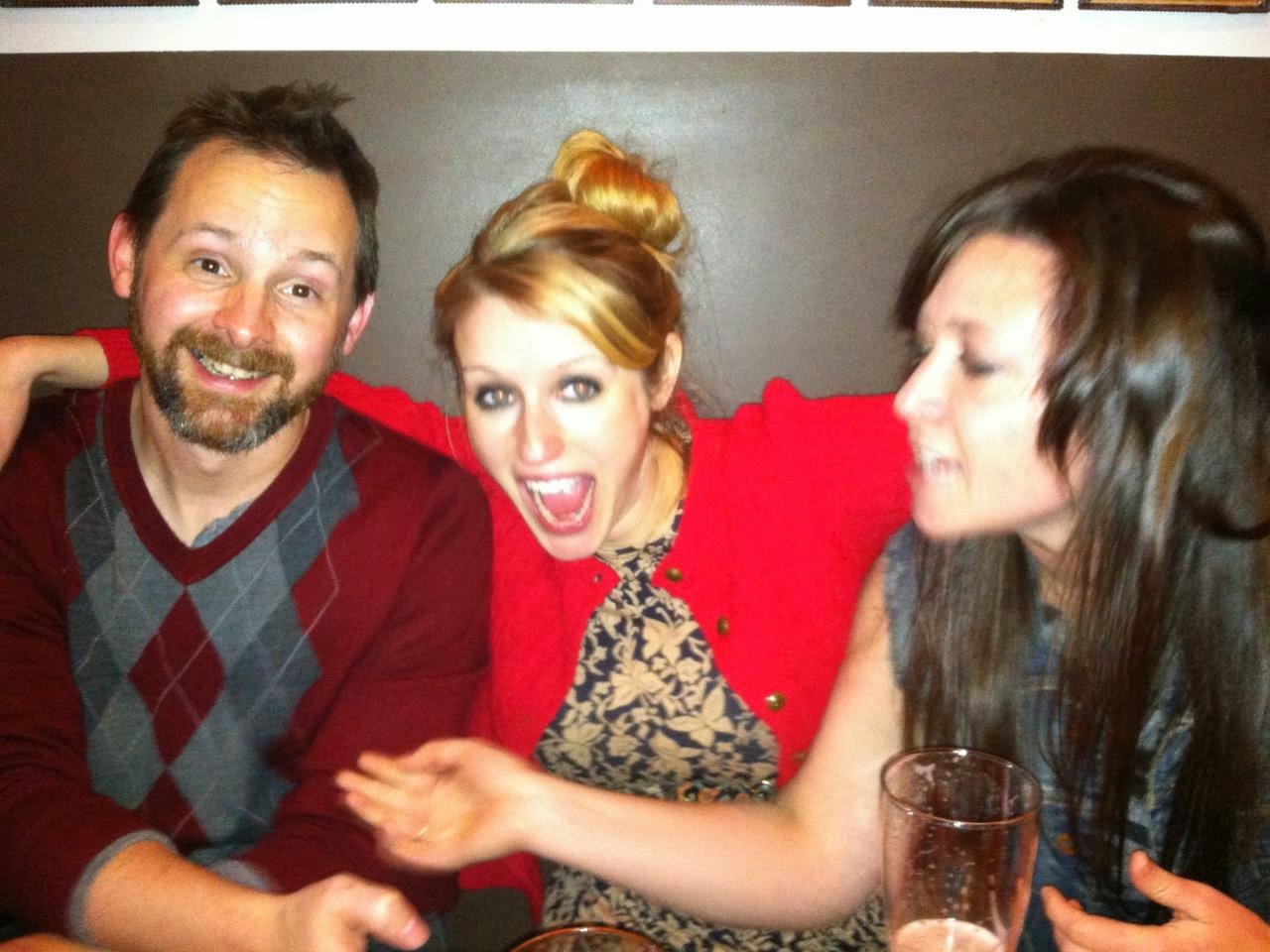 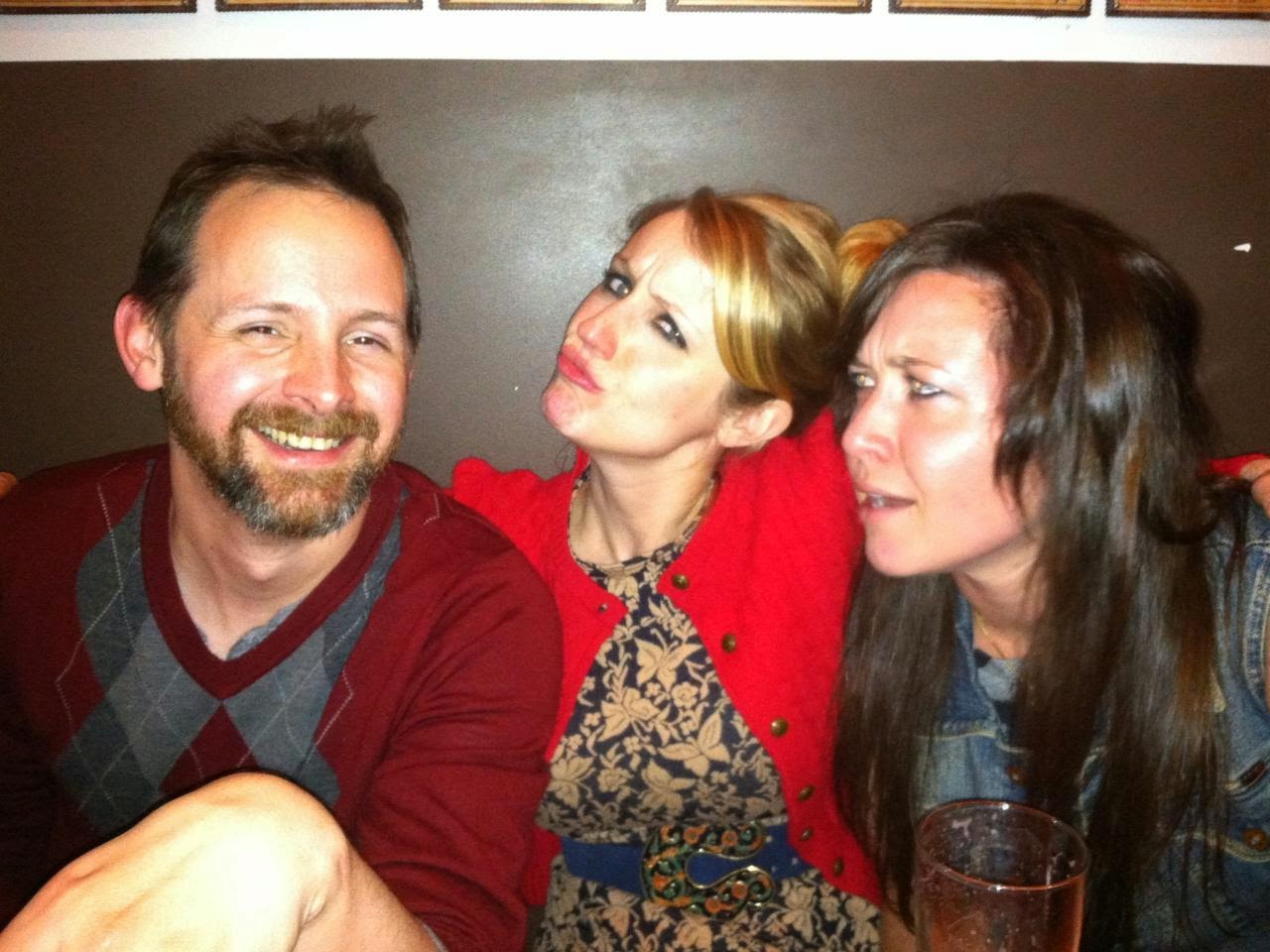 We celebrated my bestie Joshua's 35th birthday the other night. I asked him what animal he wanted me to draw as his gift (because I'm broke, ya'll) and he said a ferret. About a week before this, we got together with the third musketeer of our crew, Bridget, to discuss Joshua's wild recent visit to South Africa for a wedding. He said he spent some time in a town called Kloof.  Bridget pointed out that it sounded like a weird bodily function, and I followed that up with the declaration of "kloof" as the term for a penis fart. We are super mature.

Naturally this was the drawing that was produced for his birthday (unfortunately by the end of the night it was soaked in beer and whiskey and various other fluids and got all tore up...that's the first time I've seen 2 am in ages, holy hell.):